Ambient Music: From Eno to Boards of Canada

Do you know Brian Eno, Boards of Canada, Robert Rich, Aphex Twins? Outside of its creators and fans, “ambient music” is often thought of as mere background music (for example, meditation or yoga).  In a worst case scenario, some people may bring to mind elevator Muzak when considering the meaning of ambient music.  Nothing could be farther from the truth. Ambient music is in the now but of course, it’s all a matter of tastes.

So, what is ambient music? 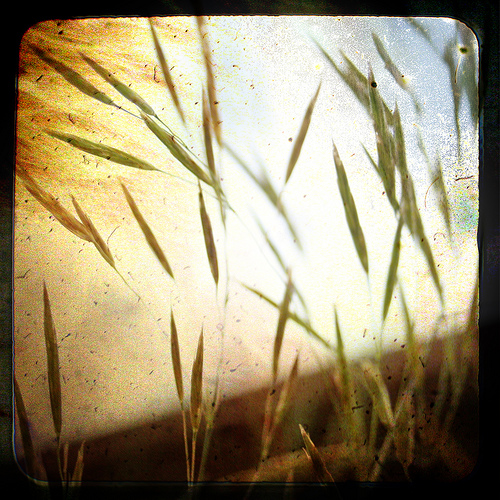 Ambient Music: Not Background Music (image from lepiaf.geo on Flickr)

The term ambient, connotes more than a background or backdrop.  It literally means “to surround,” from the Latin word, “ambire.”  The person credited with coining the phrase “ambient music” 30 years ago, Brian Eno, reflected that this genre was of a type that could put its listeners in a different state of mind.  Whether that new state is one of relaxation, inspiration, decisiveness or even just peacefulness, ambient music can transport you away from the present issues you face in a way that mere background music cannot.

Another misconception that should be put to rest is the idea that ambient music is simply comprised of soft melodies, with chimes, and/or electronic or nature sounds mixed in.  Of course, those of us more familiar with the genre know that song lyrics are often included, tempos may be upbeat, and you may even hear influences of pop rock, soul or jazz.

I love the encompassing genre that is ambient music.  So much less limiting than background music, or even the related chill music genre.  Perhaps the best aspect of ambient music is its ability to help the listener tap into a new state of mind.  For this reason, its not surprising that ambient music is frequently used to create moods in cinema releases…. adding to the drama in ways that the mere scenery or acting cannot. 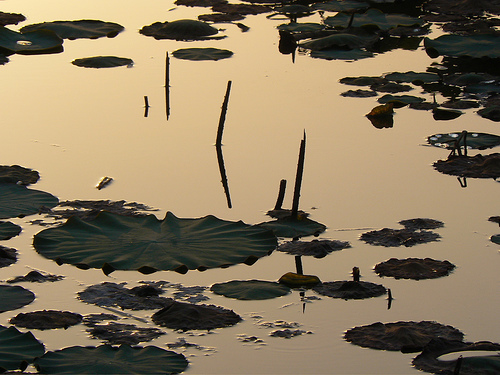 What is Ambient Music to you? (image from prakhar on Flickr)

Of course, ambient music can be used in meditation and yoga, particularly to help achieve a state of relaxation and good health.  But, its best not to limit one’s perceptions of the genre.  It is definitely not just for spas! Here is a video from Aphex Twins.

I would not define my music as ambient as it’s maybe too melodic and organized but I love to introduce nature sounds in airy soundscapes and layers of voices.

I hope you have a new appreciation for ambient music – what it is, and is not!  This special genre definitely should not be relegated to the elevator as background music!

Do you have a favorite ambient artist?  Who is it, and why?