Sometimes, I wonder if “New Age” has passed its prime, and we should just refer to the genre as ambient or new world.  But, then I think that new age music still holds special qualities that should be celebrated and honored.  Even though there may be some preconceptions with the term “New Age,” the style has evolved quite a bit since the 1960s when it first emerged on the scene.

To recognize the maturity of this genre and honor its roots,  I believe that “ambient new age music” accurately describes today’s sounds.  Yes, you’ll still hear experimental sounds and textures featuring synthesizers, acoustic and electric instruments.  But listening to this music is not the same as it was 30 or 40 years ago. 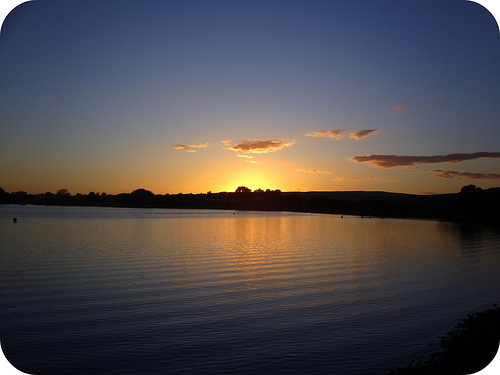 New Age music has been referred to as “cosmic,” “ambient” and “new age.”  In fact, some of my favorite new age musicians are also my favorite ambient artists, including Sarah Brightman, Loreena McKennitt and Enya.  Yet, there is a long history worth exploring.

New Age music generated with this progressive rock album from Mike Oldfield in 1973.  Take a listen to his “Tubular Bells” and see if it matches your ideas about new age:

New age really took off in the late 1970s.  Artists like Jean Michel Jarre, Brian Eno and Klaatu created songs that became the soundtrack to the New Age music movement.  People enjoy the genre while practicing healthy lifestyles, including meditation and yoga and spirituality.  It also helped them connect to a sense of general well-being.

New age spirituality has definitely influenced the way I live my life – or perhaps my core personal values directed me to this musical style in the first place! 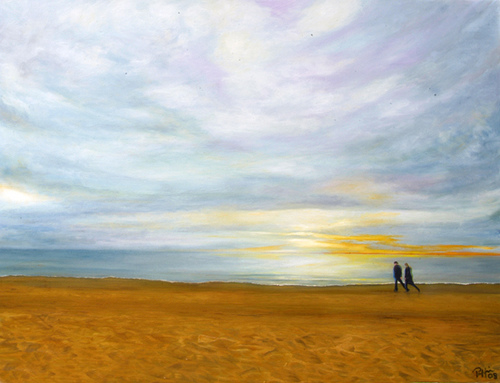 When you think of “new age music,” who comes to mind?  For many people, the famous singer-songwriter Enya is one of the first.

Enya burst onto the scene in the 1980s with her hit new age CD “Watermark,” which featured the song “Orinoco Flow (Sail Away).  Enya’s layered vocals are both ethereal and pop-influenced, helping her cross into mainstream music and introducing millions to the sound of new age.

Through the evolution of new age music in the 1980s and into the 90s, exotic vocals and background harmonies were added to synthesized sounds, which gave the songs depth and also added a more personal, human element.

Ambient new age music is truly a musical artist’s playground.  Mixing electronic sounds, traditional instruments and dreamy vocals is the thrill of the sound engineer.  The results can be simply astounding.  Favorite new age CDs can be re-mixed to match emotion and venue – whether you are enjoying a massage, or going to a dance club. 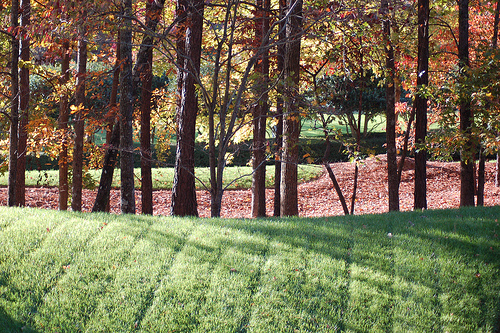 By the 1990s, new age music had found its place in the mainstream.  Pop radio stations frequently played songs from Enya and Enigma.  John Tesh and Yanni were playing to sold-out crowds all over the world.

Enigma’s use of Gregorian chants in their popular album “MCMXC a.d.” hinted at the future evolution of new age into world music:

One of my own favorite ambient new age music creations is Memoria from my Seven Seas Remastered CD:

If you enjoyed this post, be sure to see A Sampling of Spiritual Music and Finding Musical Inspiration.