Fun Rolled Into One Word – WOMAD

Whoever has been to a WOMAD festival knows that there’s not much that tops the experience – the sun shining over the many stages, stalls, artisans and small and big festival goers. Plus, the atmosphere of reaching out to each other and learning from each other through the universal languages of music, arts and dance make WOMAD such a unique experience. 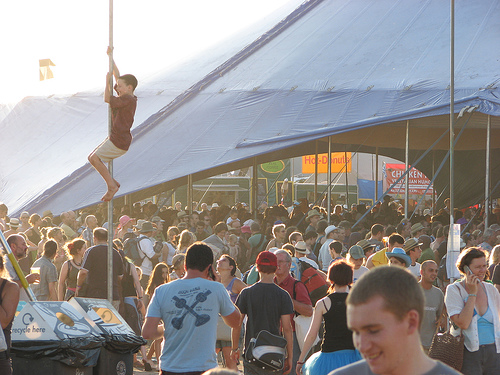 According to the official website, the World of Music, Arts and Dance festival’s aim is to “celebrate the world’s many forms of music, arts and dance” and to “excite, to inform, and to create awareness of the worth and potential of a multicultural society.” It is this emphasis on caring, nurturing and educating each other that distinguishes WOMAD from so many other commercially oriented events.

Peter Gabriel, one of the festival’s many prominent founders, makes his point very clear:

“The festivals have also allowed many different audiences to gain an insight into cultures other than their own through the enjoyment of music. Music is a universal language, it draws people together and proves, as well as anything, the stupidity of racism.”

That is so true! I strongly believe that if more people would meet and simply sing together, the amount of misunderstanding and hatred would decrease significantly. I mean, think about it: How could you sing a beautiful song with someone and have a negative thought about him or her at the same time? Even if you found something not to your liking, it would probably pale in comparison to the joyful, shared experience of singing together. 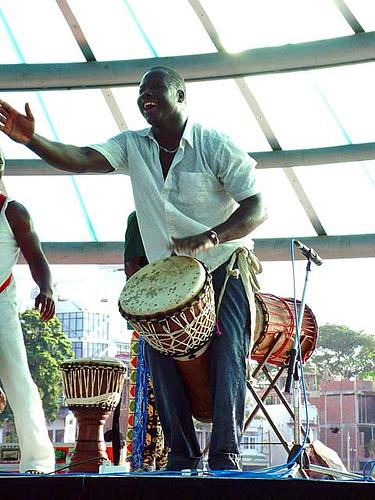 But back to WOMAD. Founded already in 1980 by former drummer and record label owner Thomas Brooman, entrepreneur Bob Hooton and singer Peter Gabriel, the first concert took two years to organize. Remembers Brooman: “It was a very physical, hand-held experience and in 1982, it was some achievement to pull all this off.” Surely, without cell phones, fax machines, e-mail and the Internet. Can you imagine writing a letter to artists in Indonesia, China and Nigeria because they didn’t have a landline and then waiting for their response? (For more about the exact challenges, read Brooman’s excellent article in tpi magazine.) 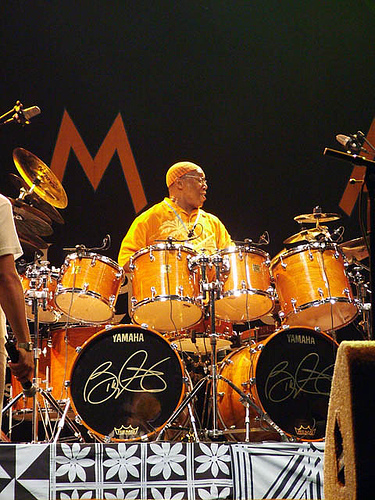 With relatively little advance planning and even fewer advance sales (people just showed up on the day), it is little surprising that the festival almost folded before it really began. But a temporary reunion of Genesis and Peter Gabriel brought in the masses and therefore the money that helped establish WOMAD as a recognized musical event that was also financially viable.

Today, WOMAD is an international celebration with multiple stages, workshops, events and children’s activities – a festival for the whole family. Since the first festival in 1982 in the UK, there have been more than 160 worldwide in 27 countries, presenting over 1,000 artists from about 100 countries. The audience size has grown tremendously too: from a few thousand to over a million! In fact, WOMAD is in the 2001 Guinness Book as the biggest international music festival.