In 2010, more people than ever are enjoying new age music.  If you are looking for some hot new music releases in the genre, you are in the right place!   We cover new age spirituality and frequently review new age artists in this blog.

As a singer songwriter myself, I definitely have some favorites.  Yet, I always find something special to enjoy in each of the many new age cds that I hear.

Come and have a listen to some of the most recent hits this year! 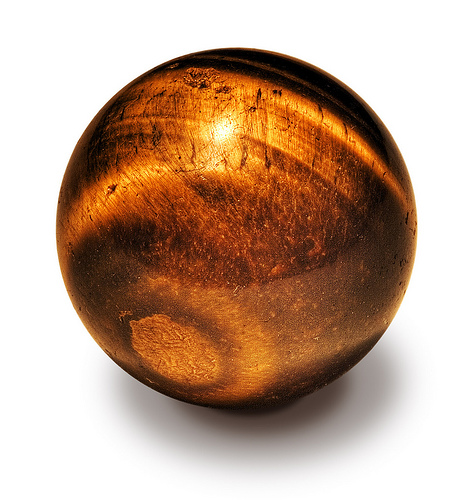 Its time to discover some new age treasures! (image from chefranden on Flickr)

First up is the amazing voice of Deva Premal.  She released a new CD in February 2010, entitled Mantras for Precarious Times.

While there is not yet a music video available showcasing her songs, you can get an idea of this very talented new age vocalist who integrates world music influences in Moola Mantra, Part 1:

If you would like to preview Deva Premal’s new music releases on her 2010 album, visit Amazon.com here.

Next, popular new age music artist and pianist George Winston has also released a new album this year.  Love Will Come – the Music of Vince Guaraldi, Volume 2 is for sale, as of February 2010.  The album is a tribute to jazz pianist Vince Guaraldi (1928-1976), who is perhaps best known for his music compositions for a number of  Charlie Brown television specials.  Who can forget his “Christmastime is here” song in “A Charlie Brown Christmas”?

I really love this tribute by George Winston to the “Peanuts” characters, in “Be My Valentine, Charlie Brown“:

Also released in 2010 is a New World Album from John Serrie, entitled “Thousand Star.”  In the electronic music genre, the review of this CD on Amazon.com states:

“His epic works embrace the expansiveness of space, making the mysterious understandable and the soul accessible. His newest work, Thousand Star, is a sonic science fiction novel told with music and sound. These wondrous tracks take listeners on a musical odyssey into deep space, to serene galaxies of starlight and mystery. With each listen of Serrie’s works, a new ethereal voyage unfolds.”

I wonder what you think?  Although the new music release is not yet on YouTube, you can listen to one of Serrie’s previous songs, “Fantasy Passages”:

This unique sound can be heard in a previous release, “Dreaming a Life.”

With so many new music releases already this year, its easy to find selections to give as new age gifts!

If you liked this post, be sure to see Fall in Love With New World Music and Enjoy the Best New Age Music.