Marcomé: River of Soul to the Seven Seas

As you may already know, some of the inspirations for my ambient new age music are travel, exercise, and simply enjoying life. I take the feelings I am experiencing and imagine how they sound.  When I am inspired, I translate that sensation to inspiring music.  When I am contemplative, the result may be a spiritual song.

Over the years, I have learned to allow the music composition process to unfold naturally.  It cannot be forced.  There are days where it seems like songs are practically bursting from my soul!

Recently, I was interviewed by Susan Leak of the Birmingham Music Examiner.  We talked about my new age CDs, River of Soul and Seven Seas, and my creative process.  I shared some of my dreams and the new projects I am working on. 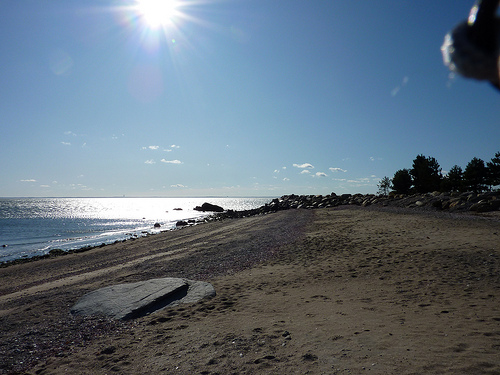 Come along on a musical journey (image from WalkingGeek on Flickr)

Here are a few gems from the Birmingham Music Examiner interview:

Marcomé (pronounced Mar-ko-may) is no newcomer to the world of ambient and New Age. Performing for over a decade, her uplifting sound has delighted many, a sound she coins as New World. Combining sounds from nature, the far regions of the world and many cultural tempos layering them with her ethereal vocals, she is weaves a tapestry, a warm and comforting blanket in which to wrap yourself in.

To illustrate the creative process, listen to nature sounds and world music influences in this soothing music – one of my ambient newage music selections:

Ms. Leak and also I talked about the impact of my childhood on my music.  I described the “across the board” approach I take in my profession, which makes me unique compared to other female vocalists:

Marcomé is a true Indie Artist, producing, arranging and engineering her musical work. She is a keyboardist, programmer and sound engineer as well as a proficient percussionist. As for her vocals, “I started playing with my voices when I bought a 4 track recorder. I had heard 10cc – ‘I’m not in Love’ and was under the spell of the airy voices in the middle of the song. It triggered me and I searched for that vocal texture. I ended up singing with myself and never stopped!”

However, I am certainly not a solo act.  I draw on the talents of others to help me.  You’ll find me working with a number of people, from instrumentalists to photographers, videographers and web designers.

When it comes to lyrics, I have worked for many years with Ron Montanaro.  He helped me with songs on the River of Soul and Seven Seas albums, and the new CD that will be released next year:

“Ron is a very intuitive and sensitive creator. He’s used to my way of working which is to do the melody and the singing all framed up and than to put the lyrics in. In other words, he has to find words and expressions to fit in the already existing chant. Most composers will create their music according to the lyrics; I work the other way around most of the time.” 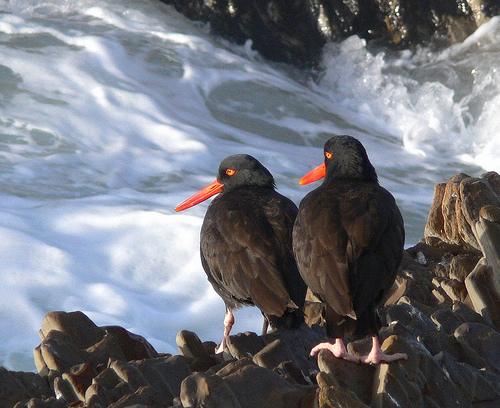 One of my collaborations with Ron Montanaro is “Yeku,” from Seven Seas, which enjoyed time on many stations’ Top 20 play lists!  Yet, when asked by Ms. Leak to pick the one song that best reflects who I am, I had to say:

“Nostrie Tiempo from River of Soul is a mixture of all the musical worlds I like to dip in. A merge of genre, classical chant, world beat, airy vocals and sfx vocals by the end. That’s my cup of tea!”

Pause for a moment and enjoy the enchanting melody of “Yeku”: 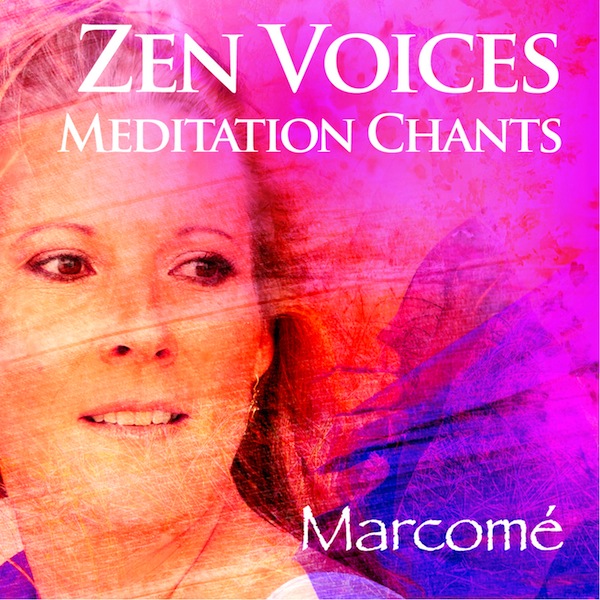 If you enjoyed this post, be sure to check out Musical Sounds in Nature and Marcome’s Ethereal Voice.