Enya – The many voices of a New Age

It’s hard to listen to any of Enya’s songs and forget about them. When “Orinoco Flow” from the album Watermark was released in 1988, it was an instant success because it was unlike anything we had ever heard. Enya’s clear and steady, yet also slightly haunting voice immediately appealed to the world and made us want more. With the song “Cursum Perficio”, Enya not only made us listen to a song completely sung in Latin, but also brave the lyrics so we could sing along. 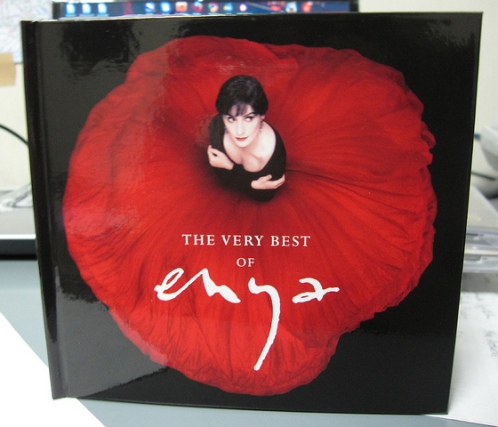 In fact, her music and lyrics (or often lack thereof) has inspired my own music and I feel honored whenever my voice and musical style are compared to hers. Though often classified as a mix between world music and Celtic New Age, Enya refuses to accept these labels. Rather describing her style simply as “Enya”, she credits her background and upbringing in Irish, church and classical music for her unique style.

As the sixth of nine children, having four brothers and four sisters, Enya was born into a musical family in Gweedore, Ireland on 17th May 1961 (round birthday coming up soon!). Even her grandparents had played in a band that toured through Ireland; her father had played in a band before he became the owner of Leo’s Tavern, and so did her mother who also taught music. Thus, to say that music played an important role in Enya’s life would be an understatement – it rather was as important as the air she breathed. 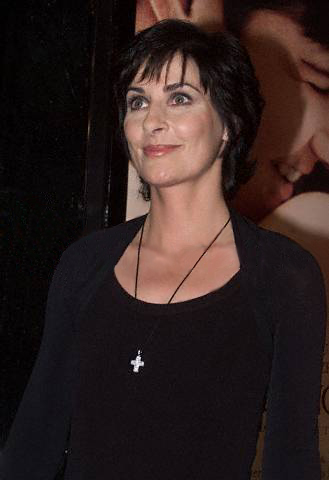 From singing in her mother’s church choir from an early age, it was just a small step to joining her siblings in their band Clannad in 1980 after she had just finished college, studying music and watercolor painting. Here, she met producer Nicky Ryan and his wife Roma Ryan and would in 1982 form the trio that is responsible for the brand “Enya” – Enya as vocalists and percussionist, Nicky as producer and Roma as lyricist who even invented her own language, Loxian, sung by Enya on the album Amarantine (2005). 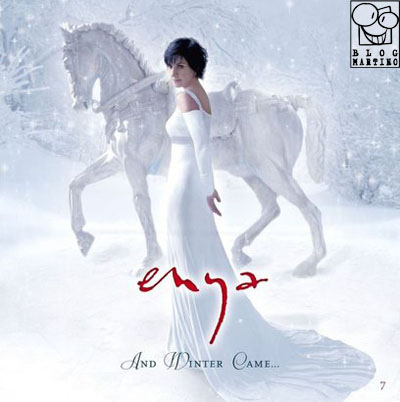 Success followed with albums such as Shepherd Moons (1991), The Memory of Trees (1995), A Day Without Rain (1995), And Winter Came… (2008), featuring Enya singing in English, Latin, Irish, Welsh, Spanish, French and even J.R.R. Tolkien’s fictitious languages in “Lothlórien” (1991). No wonder that she was chosen to sing and perform the songs “Aníron” and “May It Be” for the movie Lord of the Rings, the latter of which was nominated for an Academy Award.