The Power of the Pentatonic Scale

In the incredible, entertaining video below, Bobby McFerrin the well-known jazz and a Capella vocal performer, engages the audience at the World Science Festival in June in New York City.  After just a few easy directions, the entire auditorium is following McFerrin’s lead, showing the power of the pentatonic scale (a pentatonic scale has five pitches per octave, instead of seven as in the major scale). 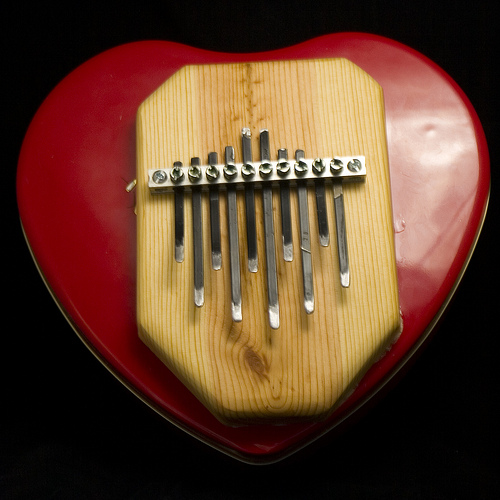 Tuned to Major C Pentatonic (image from alikins on Flickr)

The program, entitled “Notes and Neurons: In Search of the Common Chorus,” included a panel of experts in addition to McFerrin.  As described on the official website of the World Music Science Festival, the audience learned just as much as they were entertained:

“Is our response to music hard-wired or culturally determined? Is the reaction to rhythm and melody universal or influenced by environment? Join host John Schaefer, Jamshed Barucha, scientist Daniel Levitin, Professor Lawrence Parsons and musical artist Bobby McFerrin for live performances and cross cultural demonstrations to illustrate music’s note-worthy interaction with the brain and our emotions.”

In related articles, we’ve explored how music soothes the soul, as well as how listening to a particular song can take you on a musical journey.  Clearly, there is a strong connection between melody and mood.  To help answer the question as to whether our response to music is “hard-wired,” or a result of our environment, McFerrin noted that he gets the same reaction from audiences around the globe – no matter which country or culture – when getting them to engage with in singing with him.

Chalk one up for the pentatonic scale! 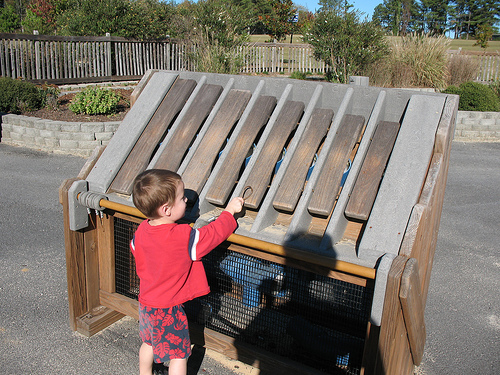 There must be a powerful, innate response to this musical scale that cannot be attributed to cultural surroundings.  In fact, Wikipedia notes that the pentatonic scale is very common around the world:

“Including but not limited to Celtic folk music, Hungarian folk music, West African music, African-American spirituals, Jazz, American blues music and rock music, Sami joik singing, children’s songs, the Greek traditional music and songs from Epirus, Northwest Greece and the music of Southern Albania, the tuning of the Ethiopian krar and the Indonesian gamelan, Philippine Kulintang, melodies of Korea, Japan, China and Vietnam (including the folk music of these countries), the Afro-Caribbean tradition, Polish highlanders from the Tatra Mountains, and Western Classical composers such as French composer Claude Debussy. The pentatonic scale is also used on the Great Highland Bagpipe.”

Given this history and the impressive power of the pentatonic scale as shown by Bobby McFerrin, its not surprising that music educators rely heavily on the scale, particularly at the primary level.  Orff-based systems and instruments (such as xylophones) emphasize improvisation through the pentatonic scale, especially because you cannot make harmonic mistakes with only the 5 tones.  If you want to learn to play guitar, you’ll need to learn the pentatonic scales, too.  You will notice recognizable melodies that are built on this foundation, no matter what genre of music you prefer.

Do you know the famous hymn, “Amazing Grace“?  If so, you’re enjoying the pentatonic melodies that have permeated our hearts and souls for many years.

Science and music may not be natural bedfellows, but it is always fascinating to me to see recent research and discover more about the origins of our musical tastes and genres.  A huge thanks to Bobby McFerrin and the rest of the panel at the World Science Festival for showing us the power of the pentatonic scale!