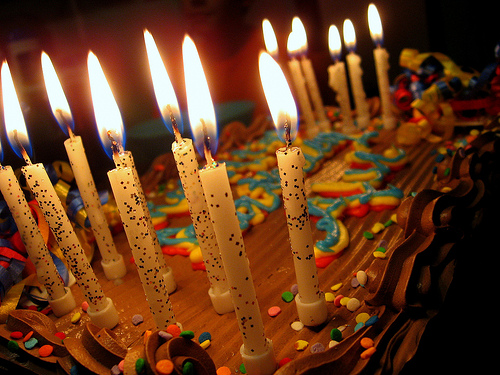 I decided to help HuffPost celebrate by telling my fans and readers why I love the site.  As you know, my passion is singing and songwriting, but I am also very active on the social networking site, Twitter.  It was there that I got to know several of the contributors at The Huffington Post: @2morrowKnight and @notifyneal.  From there, I became a regular reader and then a subscriber of HuffPo.

I guess I didn’t know what I was missing! More than 3,000 people contribute to the breaking news stories and other features at the site.  No other site offers the variety and freshness of the content of The Huffington Post.  No wonder it recently broke its record, exceeding 40 million unique visitors in a month.  Perhaps not surprisingly, The Huffington Post is the most linked to blog on the Internet, according to Technorati.

With an average of 23 million readers a month in the U.S., The Huffington Post has a broader reach than NYTimes.com! 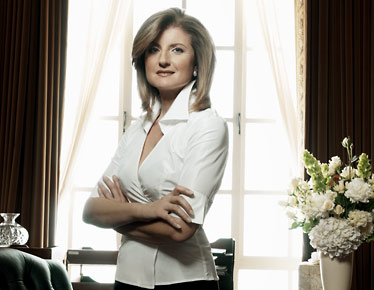 The blogosphere would not be what it is today without Ariana Huffington’s decision to invest in the creation of The Huffington Post 5 years ago.  More than any other blog in the world, “HuffPost,” as it is affectionately known, is a site at which you can get news, entertainment and sharp opinionated posts.  Its like the New York Times with attitude!

Calling itself the Internet Newspaper, HuffPo offers aggregated news reports, blog posts, videos, photographs, and more.  Politics and religion coincide. There are pages devoted to green, tech, college, food and comedy (not necessarily in that order) – 20 different categories in all!  If you want to read about it, you’ll probably find it at The Huffington Post. 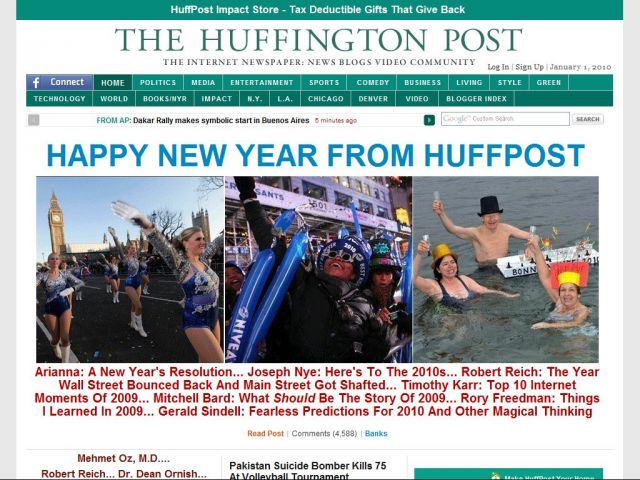 The birth of The Huffington Post is an interesting story in itself. Ariana Huffington once was a well-known conservative Republican, sparring good-naturedly with liberal commentators on talk shows.
By the time she founded the HuffPo in 2005 with Kenneth Lerer and Jonah Peretti, she’d switched teams and was a staunch liberal Democrat. The uber-blog has grown to be the most well-known liberal news website in America since its inception, designed to be a commentary outlet and progressive (aka “open-minded”) alternative to right-leaning blogs and news aggregators like the Drudge Report. 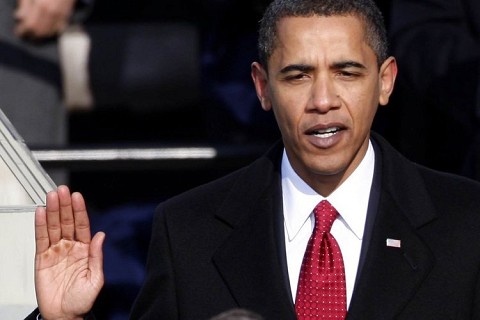 The Huffington Post was there when Obama was sworn in

In the 5 years since The Huffington Post was born, it has broken important news stories many times.  In addition to original content, it also publishes scoops and links to prominent news sites.  Coverage of the Obama campaign and his inauguration was unprecedented.  And who can forget the “Miracle on the Hudson” last year? 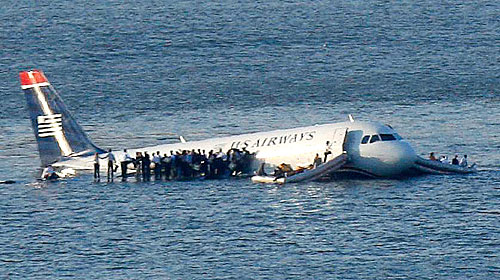 One of the biggest news stories, which changes from day to day, if not hour to hour is the economy.  The Huffington Post includes breaking news on the state of the stock market, as well as articles to help you with a job search, investments and tips to help you save money. 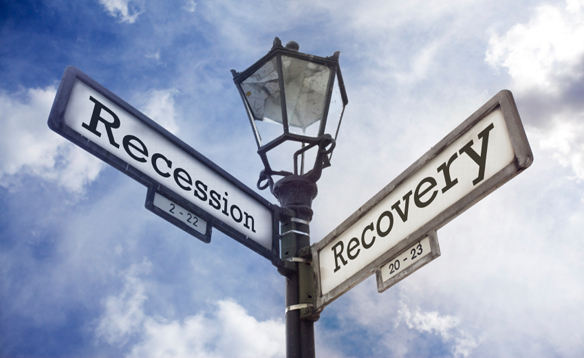 At the corner of recession and recovery?

Entertainment is another focus of The Huffington Post.  You’ll find updates on blockbuster movies and block-headed decisions of the celebrities making headline news.  Tiger Woods is one of the many real-life dramas that you’ll see unfolding on HuffPo. 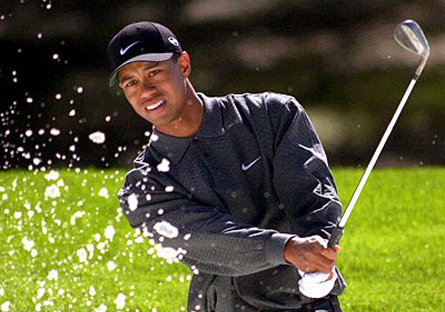 If you don’t already read The Huffington Post, why not start now?  The site’s 5-year anniversary on May 9, 2010 is reason to celebrate its successes, along with me!  According to Wikipedia:

With the recent explosion of social networking, its easier than ever to read The Huffington Post.  You can follow it on Twitter and Facebook, subscribe to its RSS feed, add new apps for your iPhone or Blackberry, and see what others are saying on Google, Yahoo! and more!  This month, the site has started rewarding loyal readers with badges for commenting on stories through Facebook and Twitter, awarded through the HuffPost Social News Network.

I know one thing for sure – I am so glad that I discovered The Huffington Post through my Twitter friends @2morrowKnight and @notifyneal.  I’m keeping up on music trends, living green, adding to my book reading list, and I’m always in the know with breaking stories… as soon as the news happens!

What do you think about the site?  Love it, read it, any other comments?

Posts you may enjoy: Cool music quotes to share & enjoy, Fill your Soul with simple pleasures, Treat your body like a temple, Marcomé in the News.