Peter Gabriel – the Man, the Music, the Mission

It’s easy to be inspired by Peter Gabriel who seems to never have stood still in the more than 40 years that span his career. He started his career as the lead singer of Genesis, founded already in 1967, and to the shock of many fans, left in 1975 to pursue a solo career. His many solo hits like “Solsbury Hill”, “Games Without Frontiers” and “Biko” – often competing with Genesis songs – seem to prove that this was the right move. 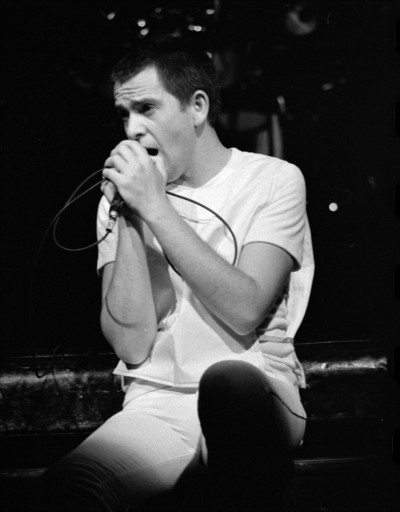 Peter Gabriel at a performance in 1978

However, it was with Genesis and his erratic stage presence that he shot to fame. Mature blog readers will remember the time when Genesis was really known for their stage shows, especially Peter Gabriel’s famous and often bizarre costumes that accompanied the stories he narrated as introduction to each song. The band revealed much later that the stories were just a clever way of gaining time for the musicians to tune their instruments or catch a breather. By then, they’d become part of the band’s image and performances; something they should develop further once music videos came around. 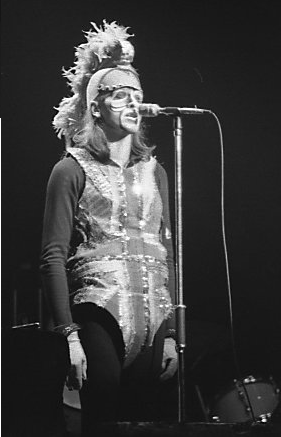 The singer as The Moonlight Knight in 1974

Gabriel’s first solo album came out already in 1976; the next ones all within gaps of two years: the second one in 1978, the third one in 1980 and the fourth one in 1982. From a record-keeping standpoint, they’re a bit of a nightmare for the music industry as Gabriel refused to title them apart from his own name. Saleswise, they all did well and many singles stayed at the top of the charts for many weeks.

For a percussionist like myself, the fourth album was a revelation. What Gabriel did with sound was at that time quite unheard of. Using one of the earliest (and very expensive) computers, he had sampled and deconstructed sounds and fused them together with world-beat percussions and some unusual instruments. For any sound engineer or singer, this was radically new and the soundscape quite surprising. 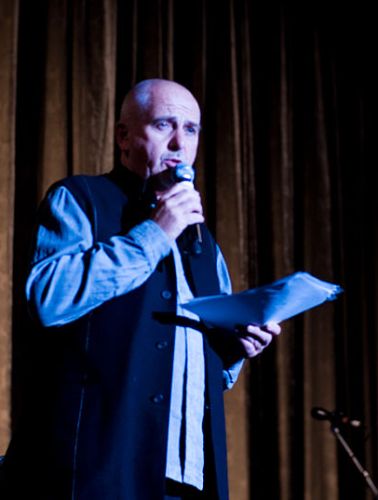 Peter Gabriel at a charity event in 2007

I could go on with technical details but I won’t, there’s just so much more to say about this amazing artist. His next albums, So, Passion and Us, released in 1986, 1989 and 1992, respectively, brought forward hit songs like “Sledgehammer”, “In Your Eyes”, “Digging in the Dirt” and many others. Gabriel has always been honest with his listeners and tackled topics in his songs that occupied him at the time – personal problems, social issues or political themes.

Today, Peter Gabriel is known for his many award-winning songs as well as his musical collaborations with other world-class artists. WOMAD, the World of Music, Arts and Dance festival dedicated to world music that Gabriel co-founded is probably his best known project. It’s taken on a life of its own that we’ll take a look at next week, so stay tuned.

If you enjoyed this post, be sure to see Journey Through New World Music, Take a Musical Journey and Finding Musical Inspiration.